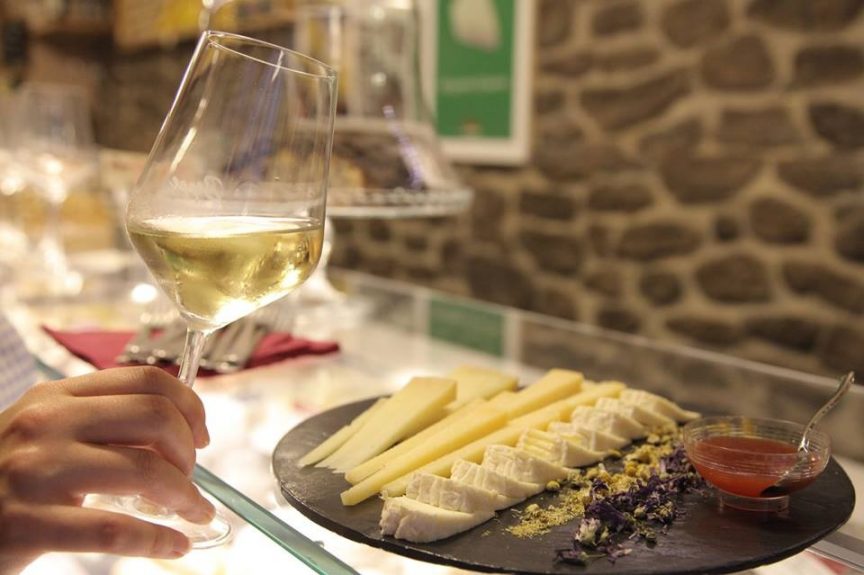 If you really want to get to know Rome and its people, besides visiting its museums and landmarks, go and get lost in its streets and discover its most authentic flavors. Even if they are delicious, don’t settle for just pizza and pasta, eating in Rome is much more than that.

Your vacation in Rome is the perfect occasion to discover where and what do Romans eat. You cannot leave the Eternal City without having tasted its typical cuisine and the worldwide-famous Italian products. Even consider the possibility of signing up to a food tour in Rome.

What to eat in Rome

The traditional cookbook is way too vast, here we will present you only a few of the dishes you can’t not try when eating in Rome.

Typical from the Lazio region, these are a type of crunchy and slightly bitter chicory. They are eaten like a salad. The traditional recipe indicates that the “puntarelle” must be seasoned right before serving with a previously emulsified vinaigrette of: extra-virgin olive oil, vinegar, anchovies, garlic (just to perfume) and salt.

These are prepared with different flavors, but the most traditional is the “telephone suppli”. It is made with rice, previously cooked in meat sauce. When it is at room temperature, the rice is given the shape of a croquette, putting a piece of mozzarella in the center. Afterwards, it is coated with breadcrumbs and fried. It is eaten hot, which makes that with every bite, the mozzarella stretches out looking like the cable of an old phone.

The Roman pizza is thin and crunchy. Nevertheless, the pizza bianca (white pizza) is slightly thicker, since it is used as a substitute to bread. Being thicker, you can open it in two and fill it in with a variety of delicious ingredients. The most traditional one is filled in with a great slice of pistachio mortadella. A real feast to the palate, impossible to resist.

There are two traditional recipes that I suggest you try when eating in Rome.

This is a traditional dish from the center of Italy. We are talking about a boneless pork that, after being seasoned with herbs and spices, is rolled on itself and cooked for 4/5 hours in a wood stove. It is eaten at room temperature.

This preparation is rather unknown for foreigners, and a classic of the Roman cuisine. To make it you use only DOP Roman Pecorino and pepper. The simplicity of this dish makes its preparation complex, since it requires mastery to find the correct proportion of cheese, pepper and water, to make a creamy sauce that emulsifies perfectly with the pasta.

This is only a little sample of the delicacies that the traditional Roman cuisine offers. Simple and tasty, it owes its success to the quality of its products and the creativity of its preparations. We are sure that after discovering how amazing eating in Rome is, it will become another reason to visit the city over and over again.

If you are interested in delving into this topic, visit us in Roma Gastronomica. We are experts in food tourism and we’ll be delighted to share with you the flavors of the Eternal City.